Last Thursday marked the 8th Annual DC SCORES Alumni Tournament, which hosted over 100 DC SCORES alumni. This year’s’ tournament featured the first ever women’s division, which drew in even more alums and upped the competition!

The morning started chilly but quickly warmed to become the perfect day for soccer. Over 100 alumni divided among 14 teams, 10 mens and 4 womens, played for the opportunity to show off their skills and be named the 2019 DC SCORES Alumni Tournament Champions.

Making the day possible were our three sponsors: District Sports, The College Fair, and College Confidential, along with our host school EL Haynes Public Charter School.

Before the tournament began, Sean Hinkle, Chief Program Officer, brought the teams together for a sportsmanship talk, followed by a group picture. Then the competition began!

One thing was very clear throughout the day: every team was here to take home the gold. As the day progressed, the intensity and level of play only increased. The tournament gave our alumni the perfect opportunity to showcase the skills gained in the years following their DC SCORES involvement. 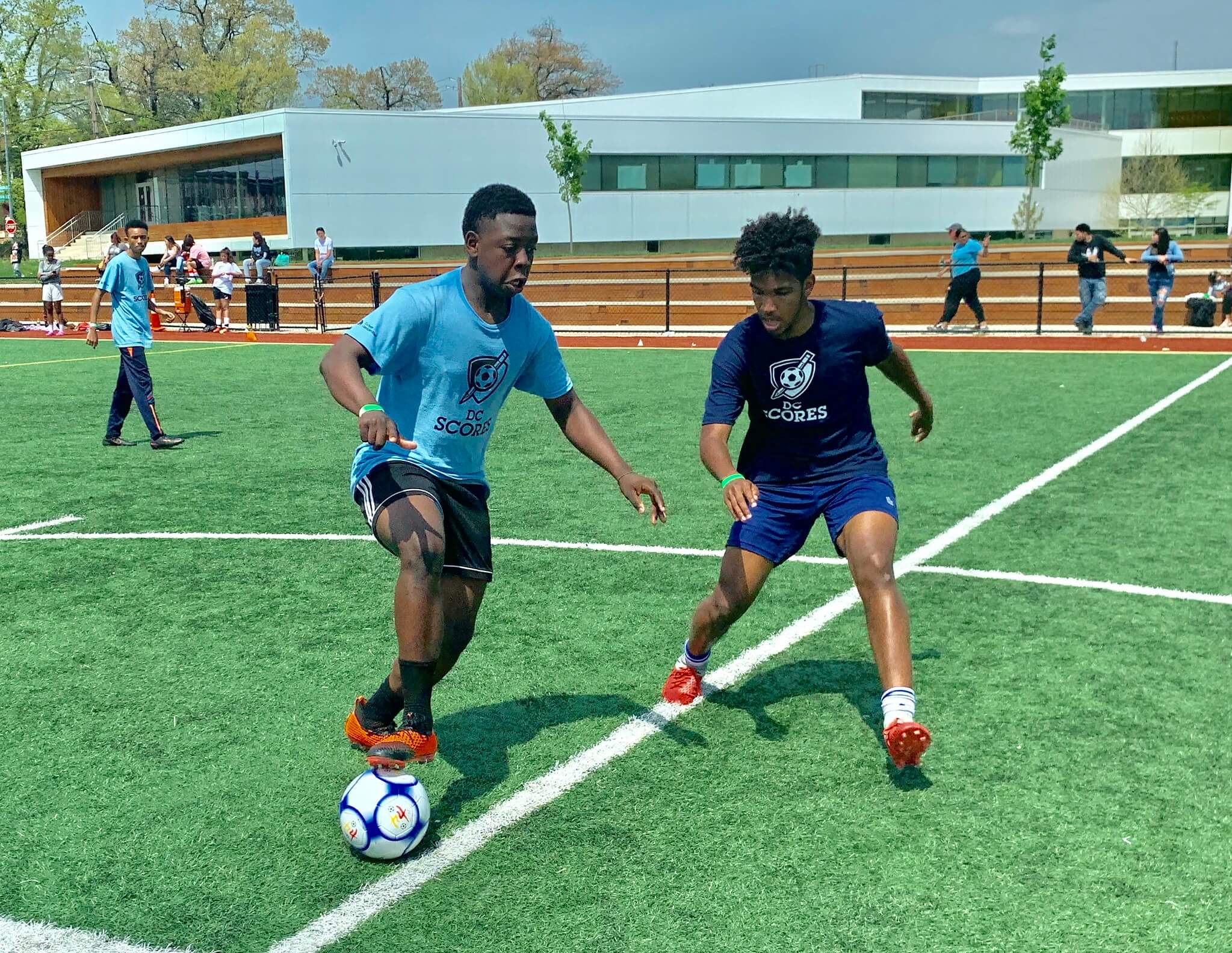 In the end, the women’s team of DC Cityzens and mens team of Africa Supreme took the championships and won bragging rights as the 2019 DC SCORES Alumni Tournament Champions! We couldn’t have asked for a better turnout and we cannot wait to see how the tournament grows, especially the girl’s division! 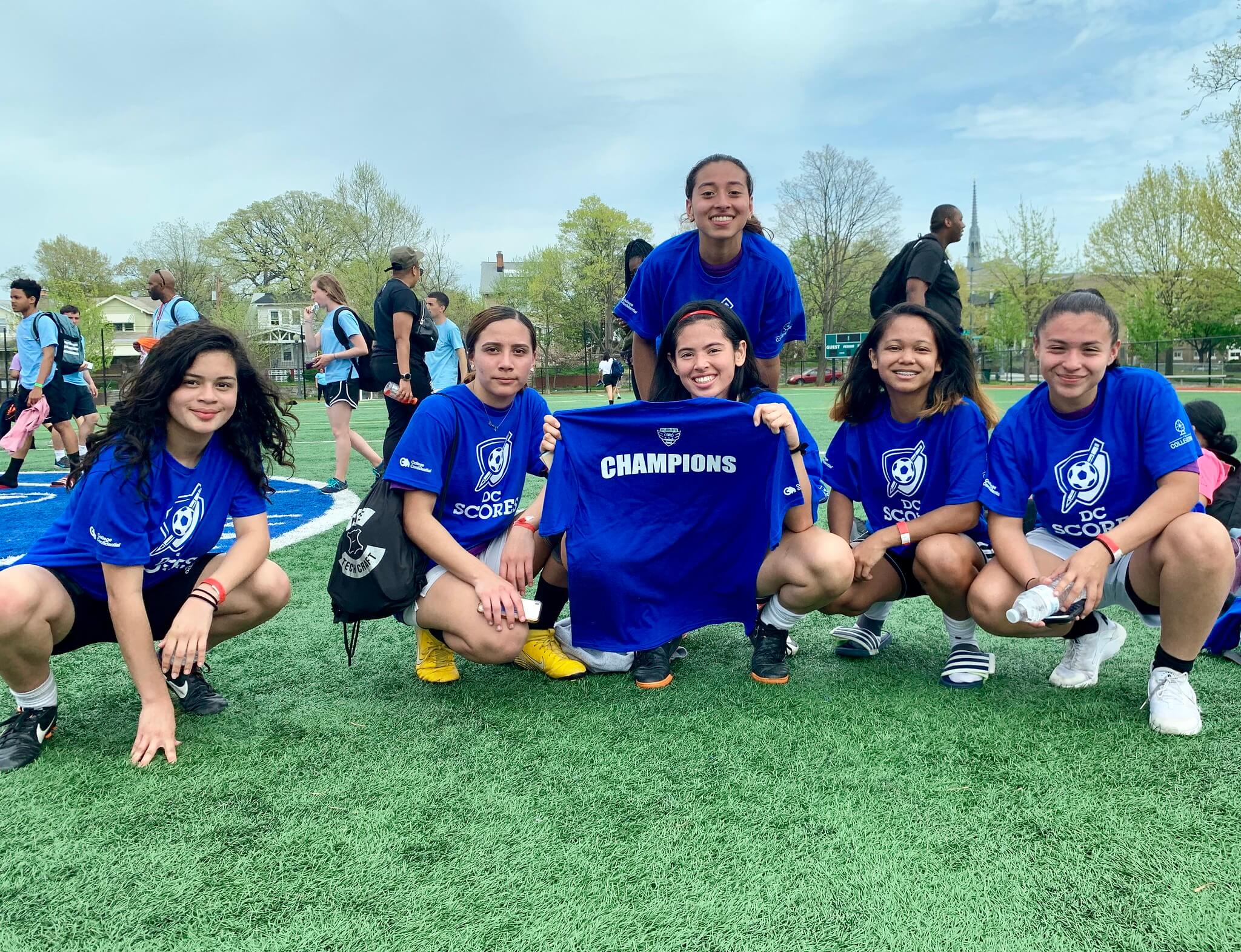 Thanks again to District Sports, The College Fair, and College Confidential for making the alumni tournament possible!

Lights. Camera. Our Words Our City.