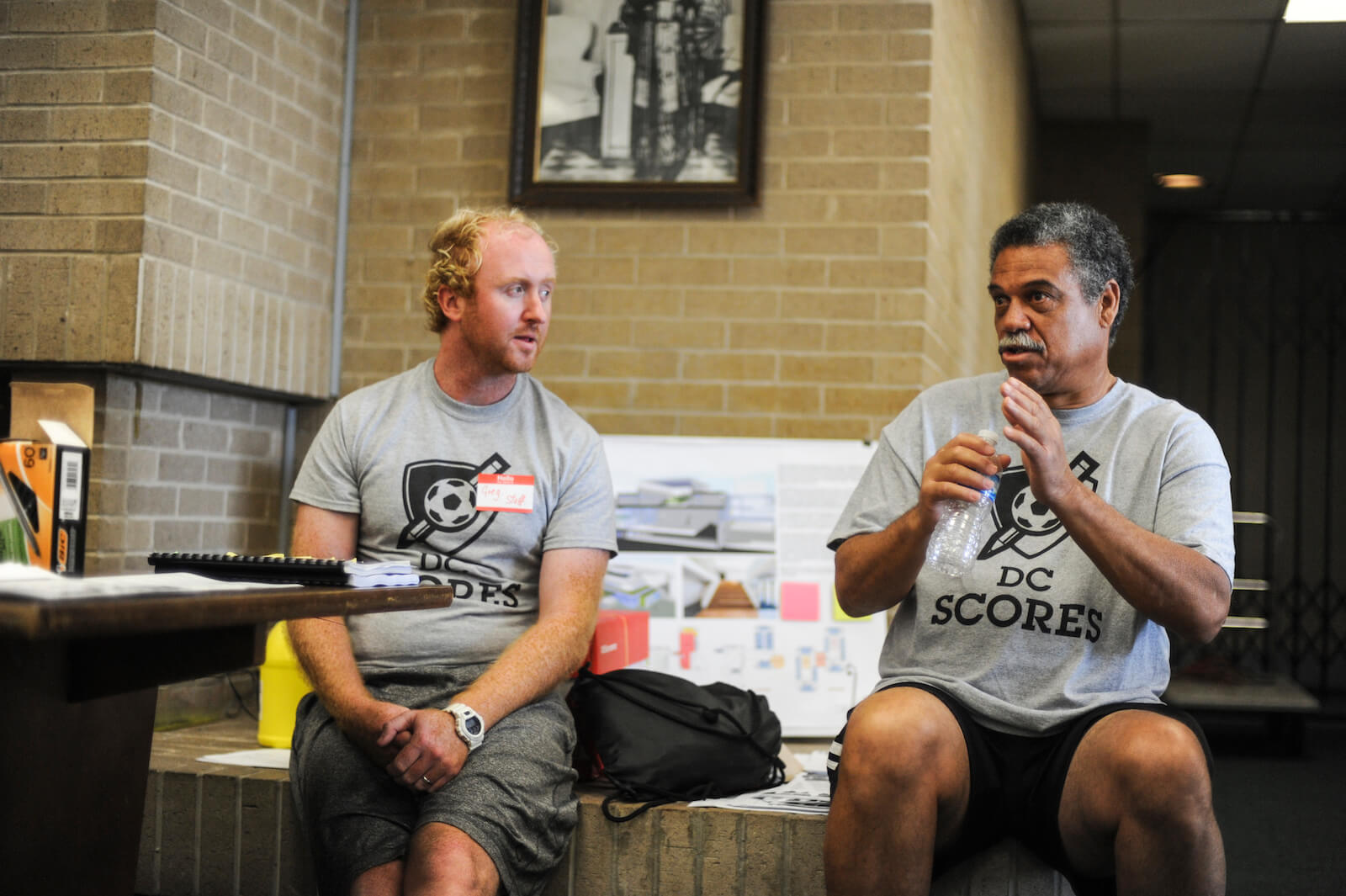 He coached his alma mater, Howard University, for 26 seasons through 2007, including taking an undefeated Bison team to the 1988 NCAA championship game and being named national coach of the year. Howard’s premier player under Tucker’s tutelage was Shaka Hislop, who played 14 seasons in the English Premier League prior to starring for Trinidad and Tobago in the 2006 World Cup. Tucker was also the head coach of the Bermuda National Team, and in 2011 decided to join DC SCORES to help enable D.C. kids reach their full potential on and off the field.

As a former college soccer coach, Tucker knows the importance of development not just physically, but socially and academically as well. He knows the amount of untapped talent that lives in the city and works every day to help identify and develop that talent so kids can succeed at the highest levels.

Besides the academic and professional opportunities soccer can offer, Tucker also recognizes that soccer is a community-building program that brings everyone together, especially when it’s in support of kids.

With DC SCORES, Tucker also coaches the coaches, ensuring that the more than 2,500 kids that are a part of the program get high-quality soccer training for free - a benefit formerly only available in expensive pay-to-play suburban leagues. 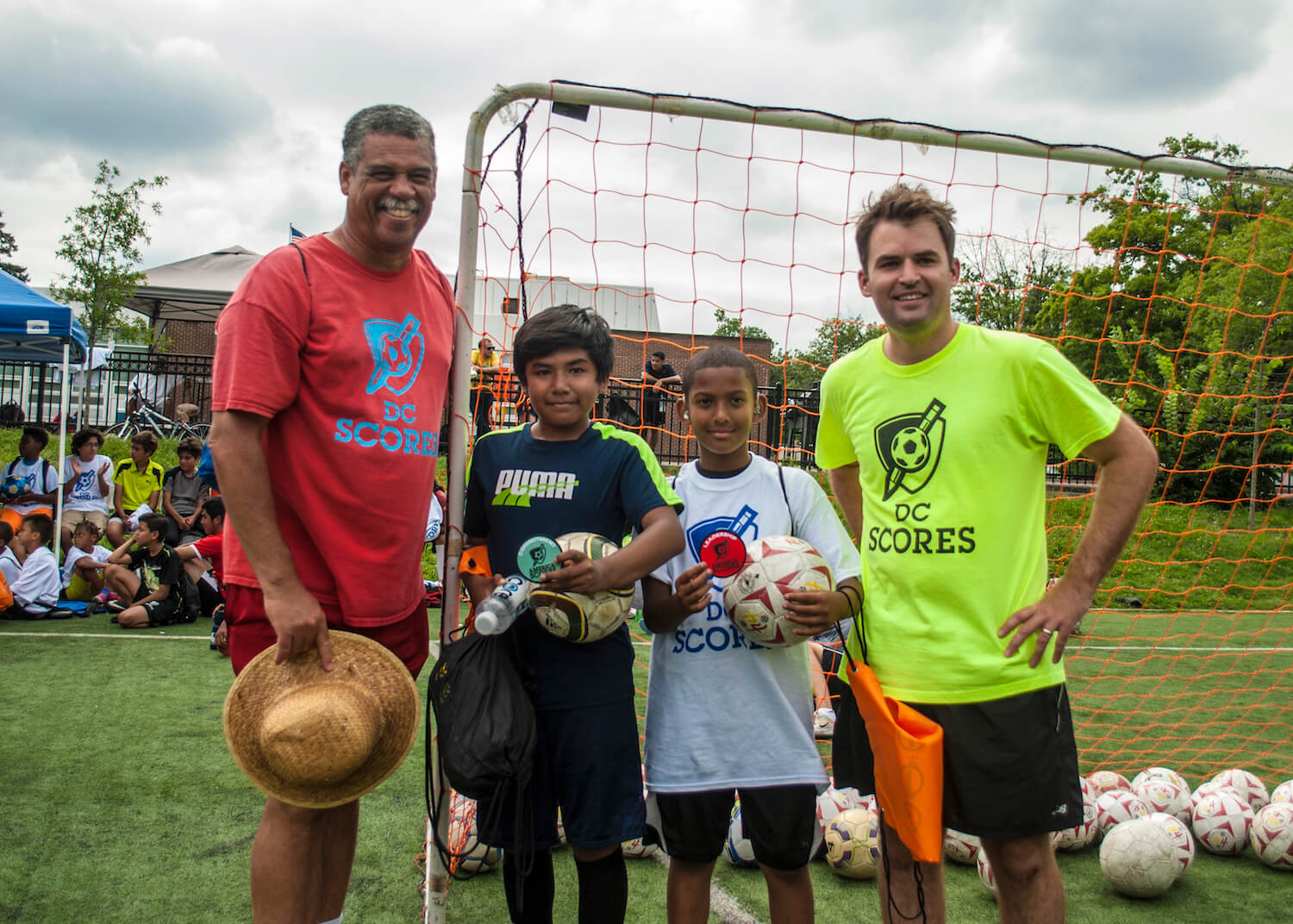 For leveling the playing field for kids, Keith Tucker is a true soccer legend in D.C.