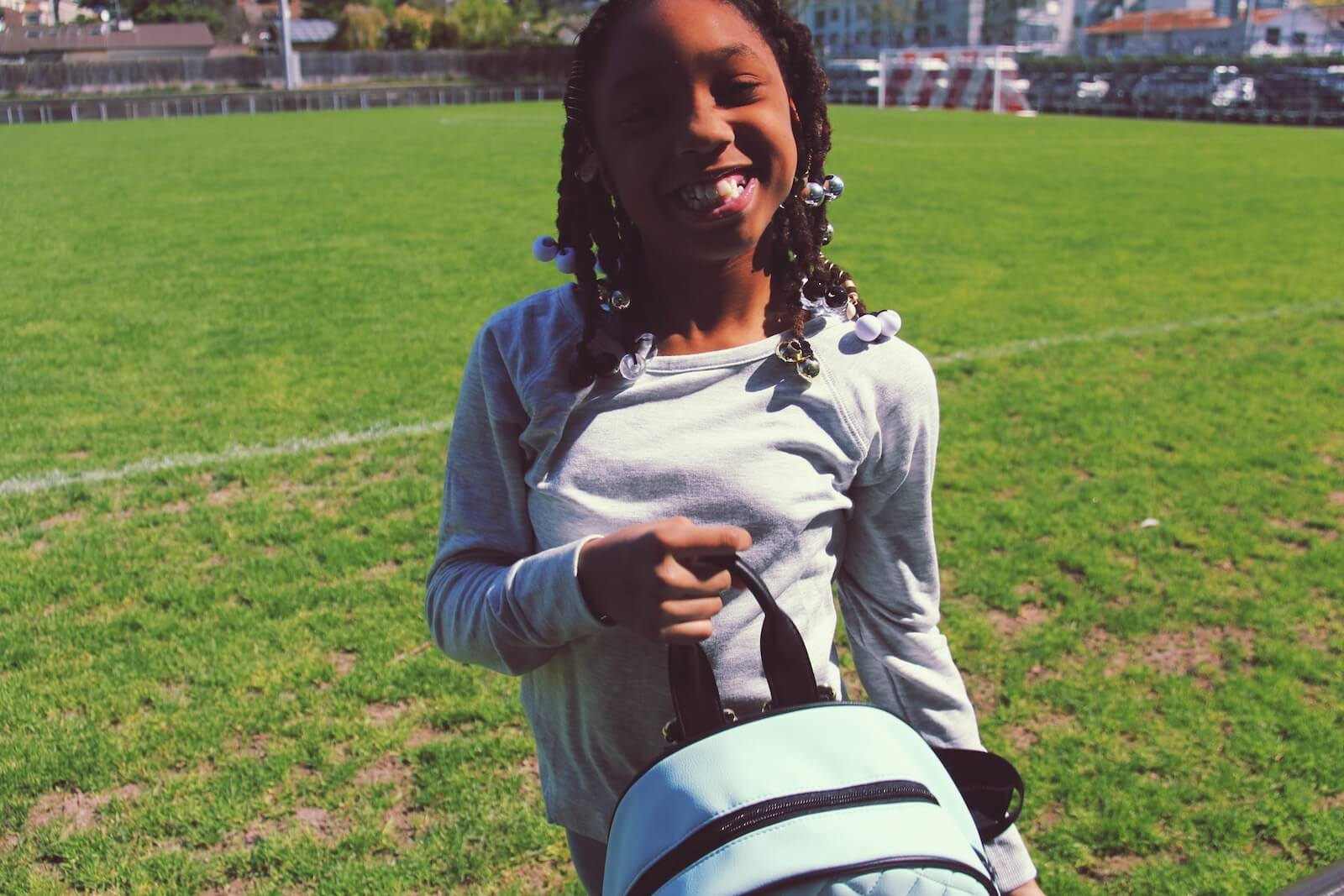 Check out the photo album from Uniyah’s trip on Flickr!

Poet-athlete Uniyah C. from Miner Elementary School had the unique opportunity to be a part of the Eleven Campaign and represent the USA. She spent a week in Geneva, Switzerland with 10 other 11-year-olds from around the world and explored the similarities and differences of their daily lives.

Uniyah’s father, Antonio, and DC SCORES Director of Writing, Charity Blackwell, joined her overseas during this once-in-a-lifetime journey. Below is a poem Charity wrote inspired by their experience in Switzerland.

From DC to Geneva

For the same cause

She was foreign to them as they were to her

It took only a matter of two 10 minute halves

For her to speak fluently, effortlessly to them

For they became a country of their own

The players stood tall as their village

The ball was their religion, their praise

And their language was soccer

It takes 9 hours to fly from DC to Switzerland

Out of the 8 wards, one girl was chosen

Given the opportunity to play soccer overseas

She was not the fastest

She didn’t have the tallest height

She was the youngest on the team

But had a will to fight 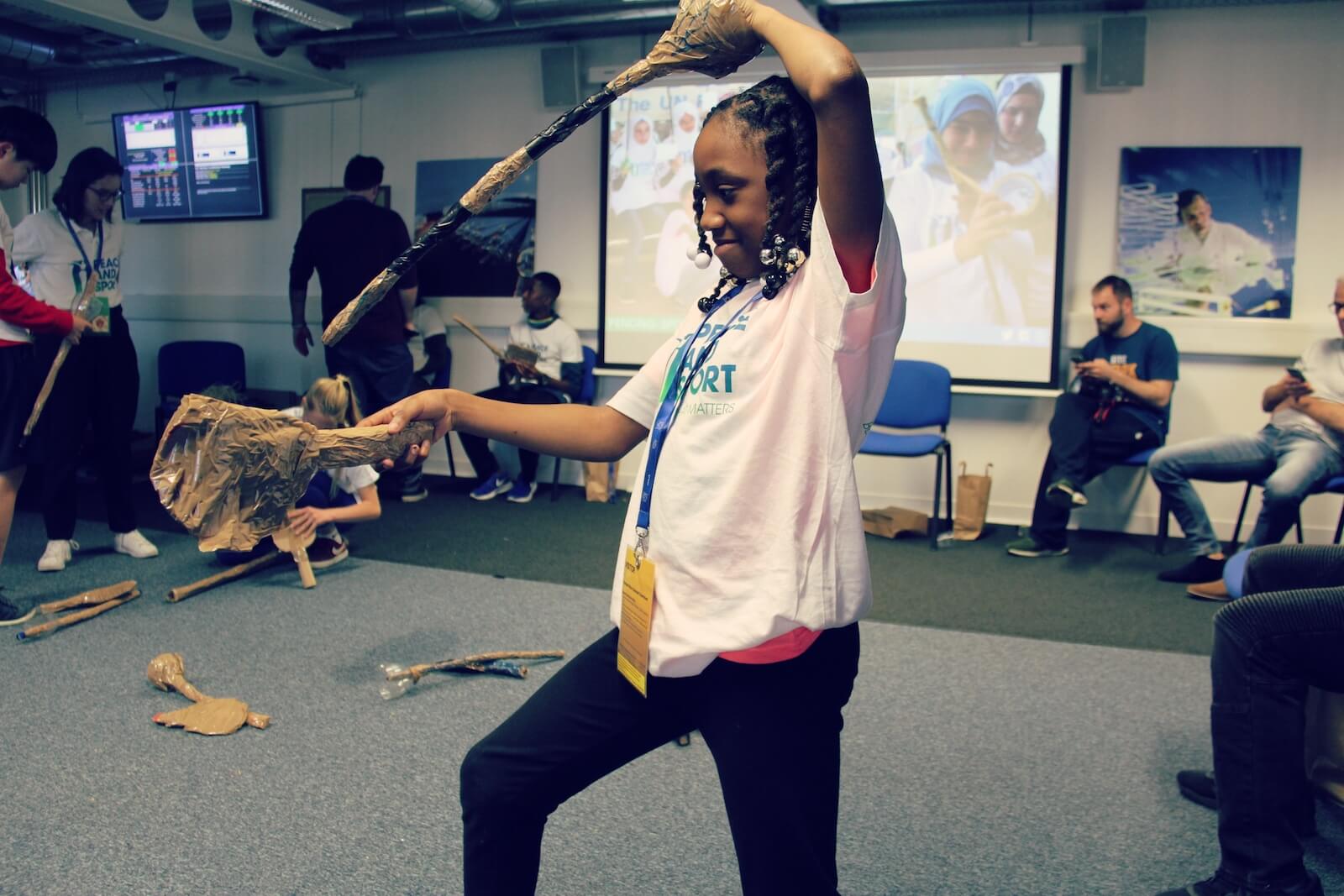 Who came from cultures where soccer was the heartbeat

Where the ball was made from polyester and cotton

Or an apple that went rotten

She was clearly not the most talented

For soccer is still growing in her culture

And for 7 days she practiced

She studied the language

At times it was hard to comprehend it

A burning reminder for her to never quit or settle

Her fire spread amongst the team

As they witnessed and could see,

Her passion for this sport they loved

They took her under their wing

Taught her all of the different dialects

They embraced her, all of her

5 minutes before their final match

She links arms with them

Who was now a village

They revealed their deepest fears

Spoke of their hopes and dreams

And took the field for a final gathering 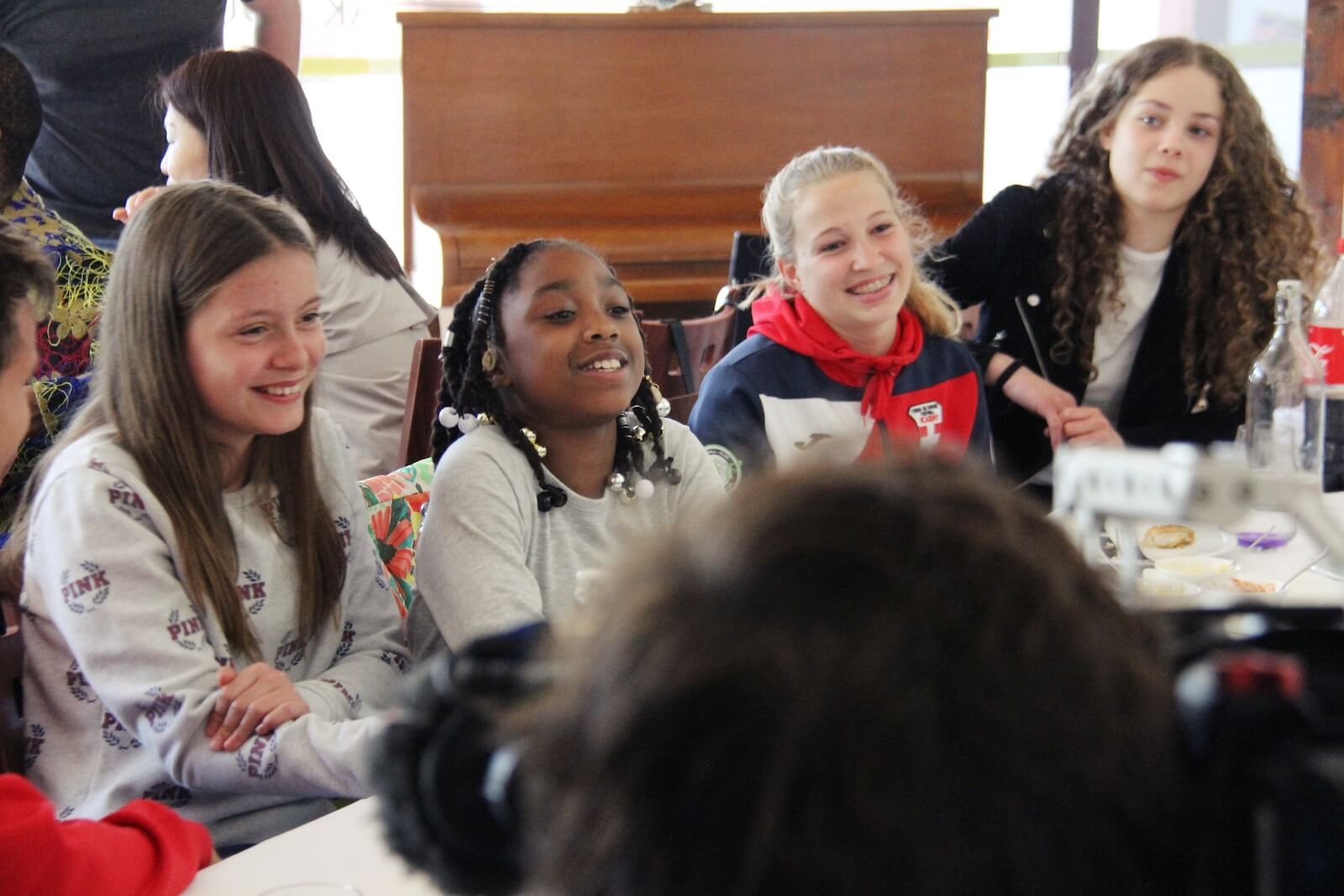 Her fear was being ignored

Not being spoken to the entire game

Not being fluent enough to touch the ball

They passed to her and she received 4 different times

Four different times her team told her they loved her

And will always be enough

With 3 minutes left, only 2 people scored

The game ended with a tie

But it did not end the connection

Created through the beautiful sport of soccer

Because for a week

Congregated as one with a team,

Who formed their own country

For the same cause

She was foreign to them as they were to her

It took only one game

For her to speak fluently, effortlessly to them

The players stood tall as their village

The ball was their religion, their praise

And their one language and one love