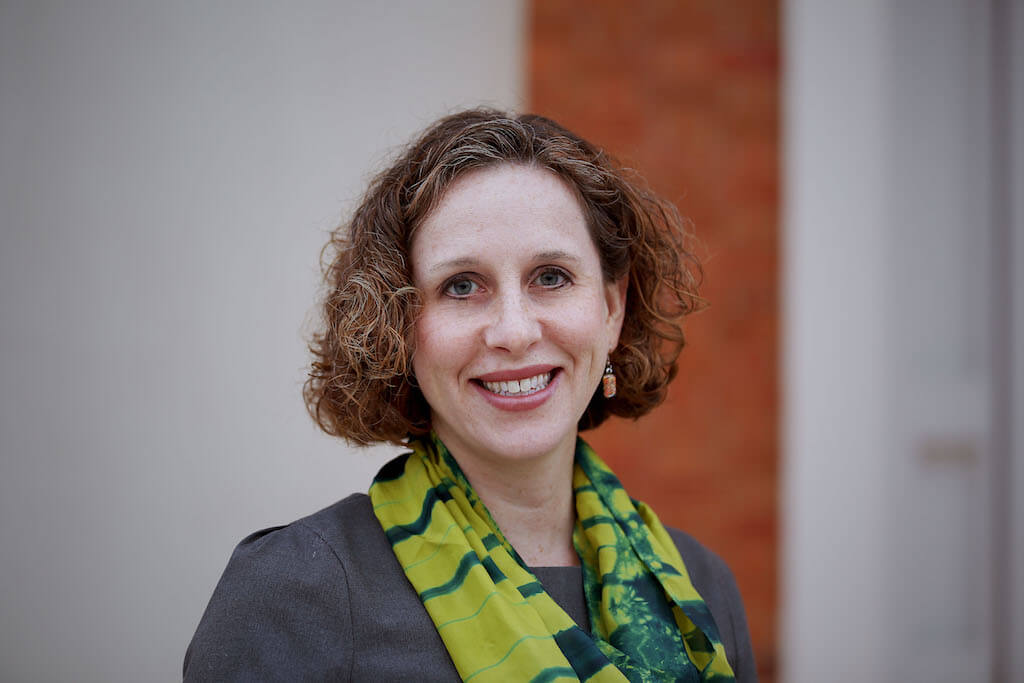 [Washington, DC] – [December 8, 2017] – DC SCORES Executive Director Bethany Rubin Henderson was named an inaugural Nonprofit Executive Director of the Year by the Washington Business Journal Thursday night, further validating DC SCORES’ position as one of the area’s best nonprofits. Henderson is at the helm of an organization that is changing the way nonprofits do business, and this award is the latest feather in her and DC SCORES’ cap. Earlier this year, DC SCORES won three other awards for nonprofit management – the AIM for Excellence Award (for best-managed nonprofit in the DC-Maryland-Virginia area); the Center for Nonprofit Advancement Board Leadership Award (for best nonprofit Board in the region); and inclusion in the 2017-18 Catalogue for Philanthropy as “one of the best small charities in the Greater Washington region.”

The CEO of the Year & C-Suite Awards honors the Washington, DC region’s top executives as well as, for the first time in 2017, its top nonprofit executive directors “who have demonstrated vital leadership and business savvy to guide their businesses to success this year.” DC SCORES, a small nonprofit with a staff of 15, shared the stage with two of the area’s biggest nonprofits – the United Way and Covenant House. Also present in The Watergate Hotel’s room: the DC area’s best C-suite leaders across every sector of business.

“This award is an incredible honor,” said Henderson. “While I am humbled by the recognition, in my mind the real champions are DC SCORES’ small, dedicated staff and our 200-plus community-based coaches who work tirelessly day in and day out to ensure thousands of kids living in poverty have the skills and confidence to succeed on the playing field, in the classroom, and in life.”

DC SCORES is the official community partner of DC’s local Major League Soccer team, D.C. United. Tom Hunt, the President of Business Operations, said: “D.C. United has been embedded in our communities since the beginning. Our strategic partnership with DC SCORES reflects our shared values because of high-impact programming and high-quality leadership. This award confirms we made the right choice in making DC SCORES our official community partner.”

Since becoming DC SCORES Executive Director in 2014, Henderson has grown the number of kids served from 1,500 to 2,500; increased annual revenue 23 percent; and developed the organization’s staff and board of directors’ capacity to take on an ever-growing need that includes a waiting list that doubled in size during her tenure to 20 schools. Previously, Henderson served as a White House Fellow; founded award-winning post-college local government service corps City Hall Fellows; won a pro bono award from the California State Bar as a trial attorney; and helped build out a Center for Social Entrepreneurship at George Mason University. Henderson earned her JD at Harvard Law School and graduated Phi Beta Kappa and summa cum laude from the University of Pennsylvania, where she earned both an MA and BA in Political Science.

About DC SCORES
DC SCORES creates neighborhood teams that give kids in need the confidence and skills to succeed on the playing field, in the classroom, and in life. Since 1994 DC SCORES has served more than 10,000 DC schoolchildren in high-poverty neighborhoods. Each year DC SCORES provides >400,000 child-hours of programming, runs 600 soccer games, trains and supports 225 community-based coaches, and gives kids the opportunity to write and perform over 12,500 original poems and spoken word pieces. All of its programs are free. Learn more: www.DCSCORES.org

The impact of Giving Tuesday

DC SCORES alumni at the DC Council Roundtable on Education