In the longest running DC SCORES summer camp of the season, Truesdell Education Campus was the home of the only soccer and arts camp of summer SCORES. 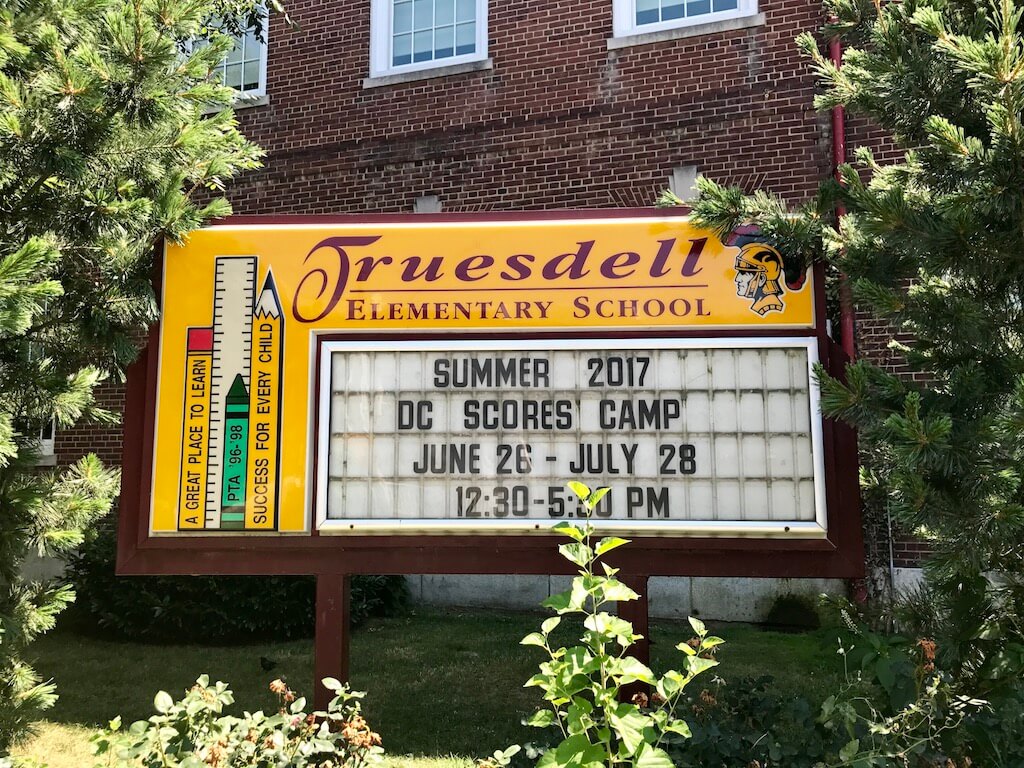 For five weeks, the education campus in NW kept the minds and bodies of DC kids active through soccer, arts and crafts, field trips, and many more fun activities. More than just giving kids something to do during the summer months, this camp offered new learning opportunities for everyone.

It is not every day that kids get to learn about drumming, or how to make fruit sushi, or visit the National Arboretum. The opportunity to wake up and learn about how bees make honey at the Washington Youth Garden is something special that the Truesdell summer camp offered to all campers.

More importantly, the kids learned about themselves and their fellow campers.

The once shy kids that arrived at camp learned that it is easier to make friends than they thought. The kids that didn’t really like soccer realized that with a little practice and great teammates it’s a lot of fun. The campers that have never held a camera before found their natural ability to capture unique moments. 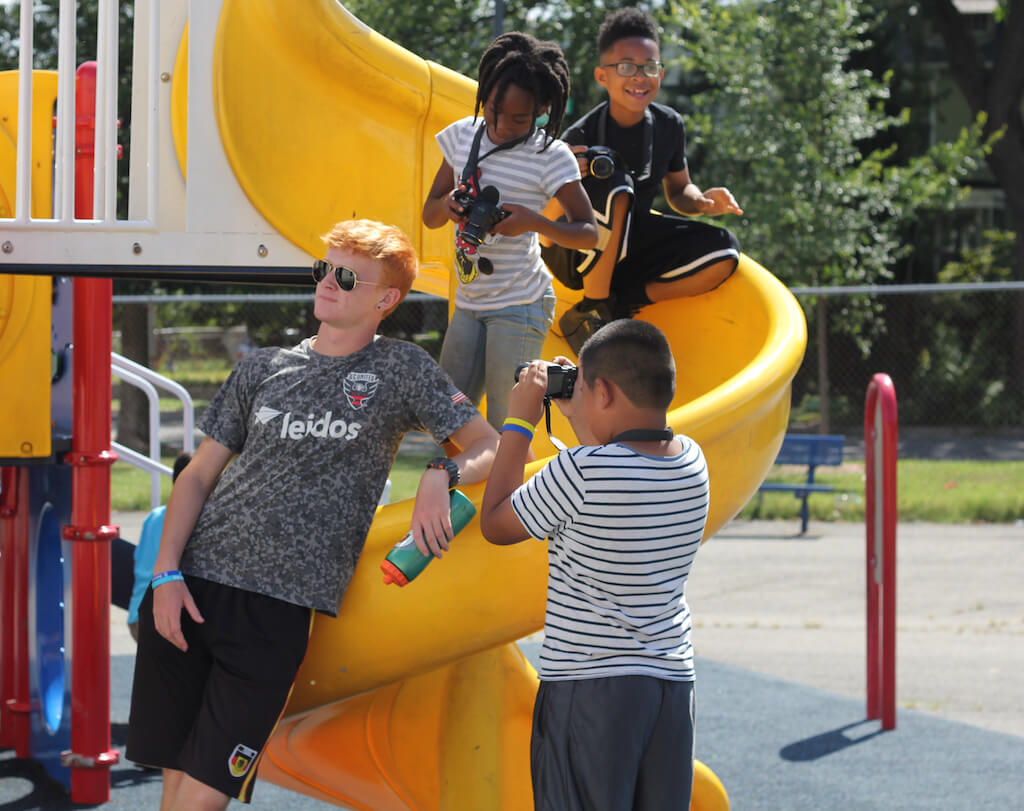 Every week was a new adventure at camp.

Wednesday pool days at Upshur Recreation Center and Friday field trips to the National Museum of Natural History, the International Spy Museum with Clark Construction, the National Zoo, among others sites, were all part of the adventures the campers experienced.

There is no doubt that the coaches and staff were an important part of the campers adventures. The bonds created with campers and coaches alike made learning experiences that much more memorable. 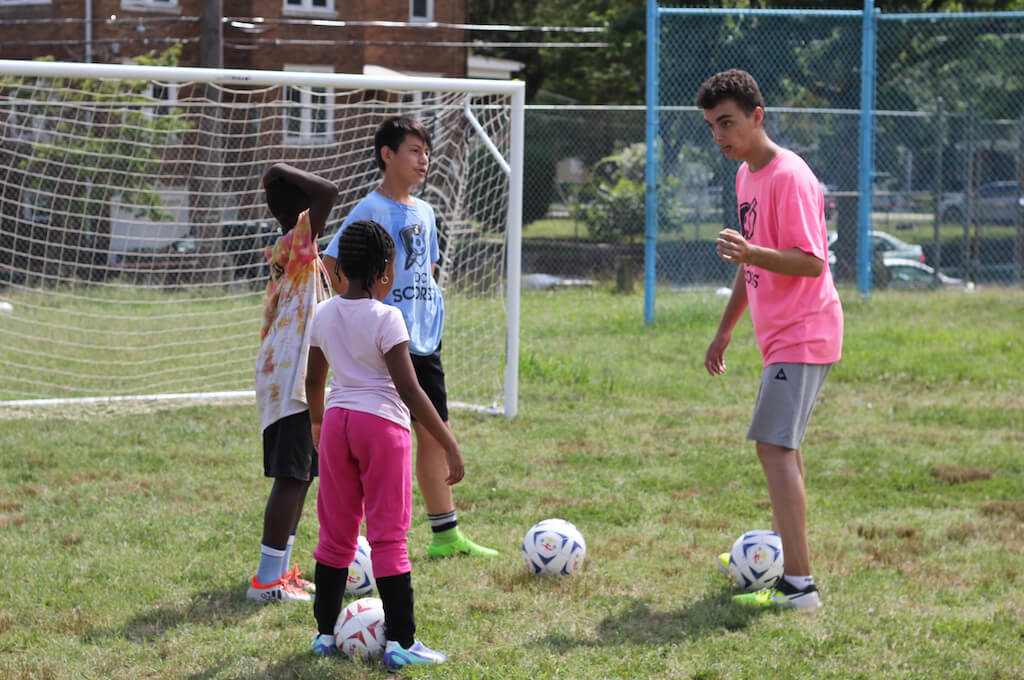 During the last week of camp, the traditional end of camp BBQ has the only thing everyone had on their minds.

Thanks to DC SCORES friends Cresa, the BBQ was nonstop fun thanks to the great food they provided and their endless energy when it came to playing dodgeball with the campers.

As the last day of camp came winding down, the realization of the end of summer SCORES started to kick in.

With endless hugs going around as everyone left camp, there wasn’t a single “goodbye” said. Only “see ya laters” between the Truesdell summer camp family.

Kicking off another edition of Coach Kickoff!