Over the course of two weeks, kids from all over Washington D.C. got together at Tubman Elementary School for one of three DC SCORES summer camps. 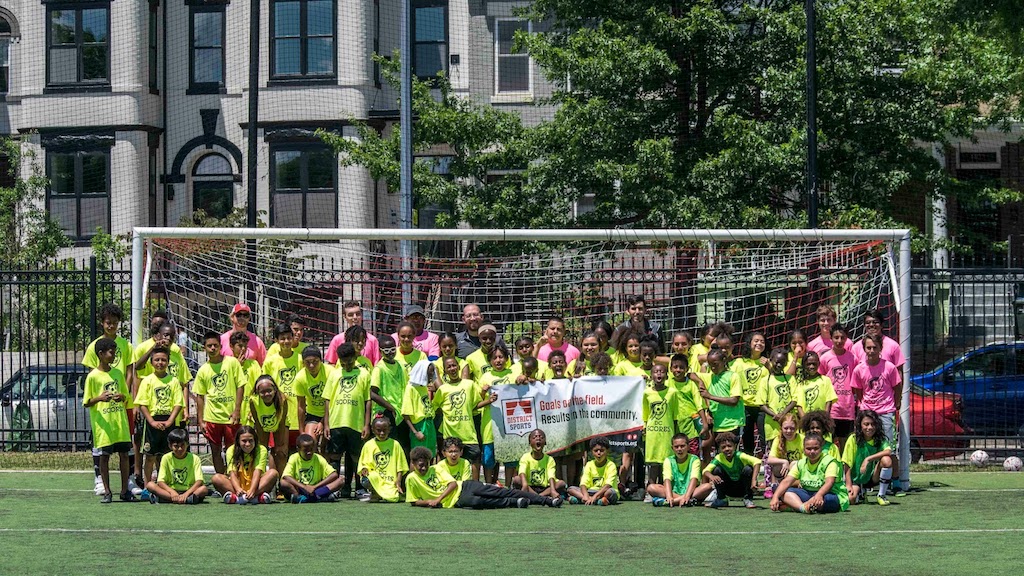 The Tubman Toads’ soccer field hosted new campers and coaches, as well as returning participants that love being a part of summer SCORES. During four hours every day, kids had the opportunity to meet new people, practice and improve their soccer skills, and most importantly, have fun. 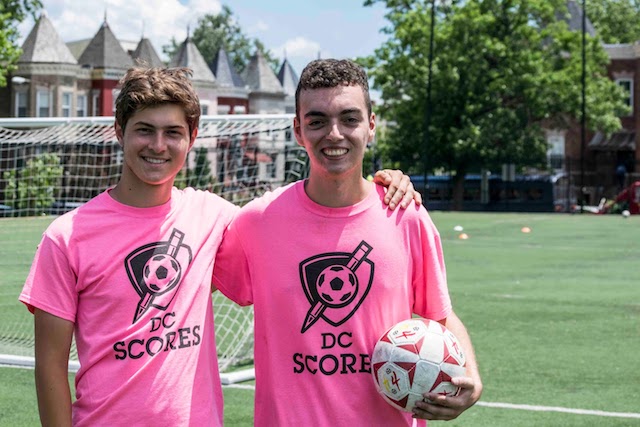 Throughout the first week of camp, the drills focused on ball control and the skill quality improved every day. It was incredible to see how the kids grew more and more comfortable during games and with their teammates during camp. The level of play within every level increased thanks to the support of the camp coaches.

As much as the campers enjoyed the drills, there was no denying the huge smiles on their faces when they played scrimmages with each other. 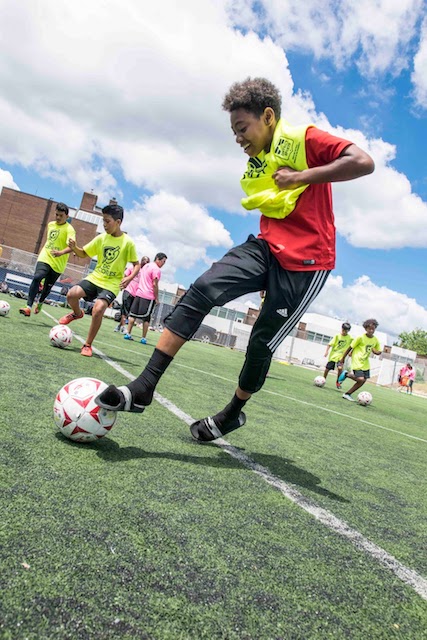 From the middle school kids with the most experience to the rising third graders that have never touched a ball before, the amount of support shown throughout the two weeks was incredible to witness. As the team bonds grew stronger, the last couple days of camp had a sense of nostalgia. For many kids in the city, this soccer camp was the highlight of their summer, and it was soon coming to an end.

Following tradition, the last day of camp consisted of a BBQ for the whole community where campers, coaches, staff, and families had the opportunity to come together to celebrate another successful camp.

The campers hosted special guests from the Office of Cable Television, Film, Music, and Entertainment as they talked to DC SCORES Executive Director, Bethany Henderson, and some of the kids and coaches.

Of course, we also have to recognize the awesome camp sponsors District Sports, Target, and the Office of Latino Affairs, that help make camps like these a reality for D.C. kids.

For the campers, their efforts of working together as a team were tested during the most important game of the summer, the coaches vs. campers game!

No team of campers has ever won a game against the coaches, EVER, and this time was no different. Even though the coaches continue their reign as summer camp champs, the kids came close in some instances which demonstrates the teamwork they built. 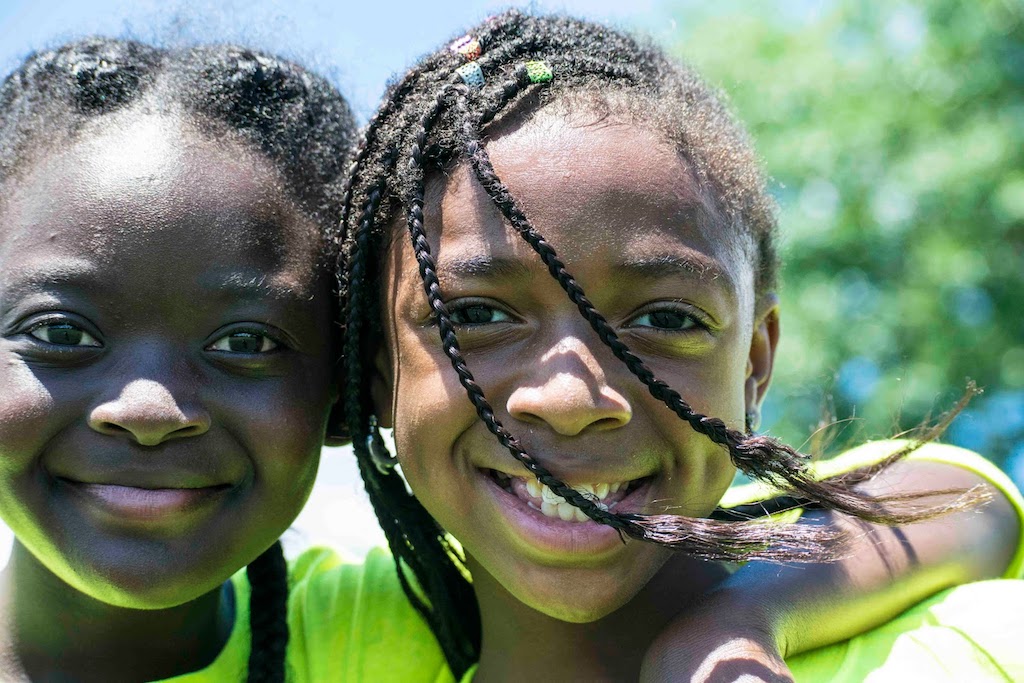 Thanks to this special opportunity that DC SCORES provides, kids that arrived as complete strangers, built teams and friendships that will go beyond their time on the field at Tubman.

Faces of Summer SCORES: Chris C., a leader on the field